Smartphones have been one of the inventions of the past decade that has easily had the most impact on our everyday existence. We use them to take photos of the magical moments in our lives, we use them to find people to form relationships with, and of course, we use them to communicate with our nearest and dearest.

If you are looking for more fantastic apps to try out, then have a look at our top five smartphone apps that you must-have, which we reported on here at Fun Techz.

One of the most notable changes that smartphones have made to society, though, is by making people that previously wouldn’t have thought of themselves as gamers, be avid fans of handheld gaming.

Now that smartphone technology has gifted those who own one the ability to game on the move with ease, more people are waking up to the joys of handheld gaming. Android phones are some of the most popular devices to play games on, due to their lower price than iPhones, and therefore, their ease of availability to more people. 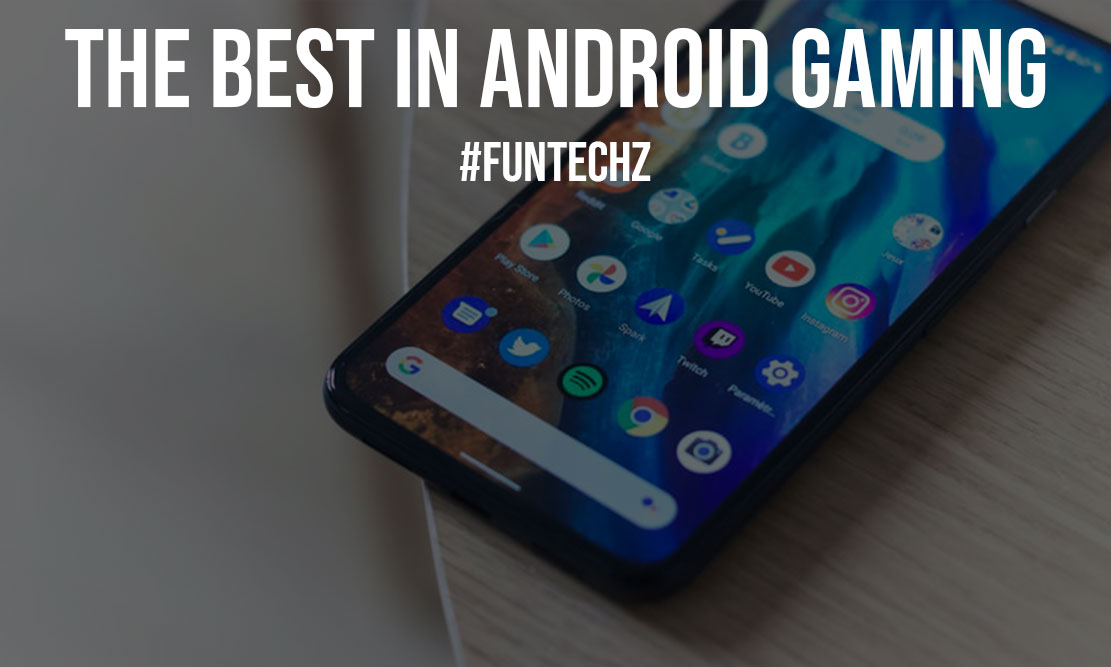 Android phones are now a great way to play games

Here, then, is a quick look at some of the best titles in Android gaming available now. 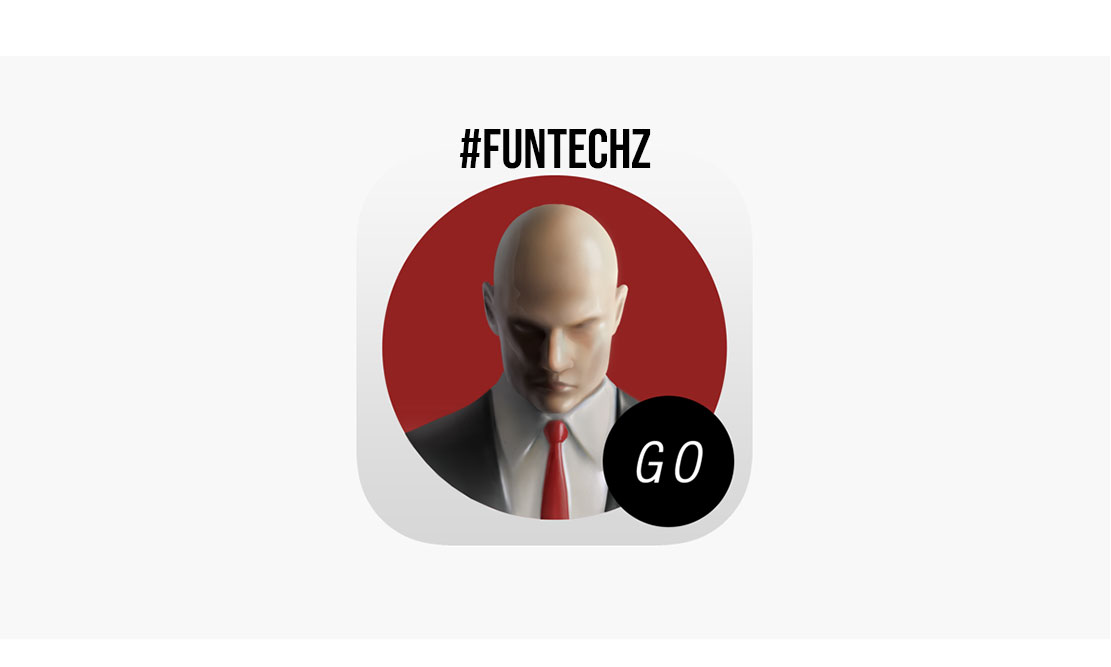 This game was first released back in 2014, but its addictive gameplay and beautifully rendered graphic design are timeless. Hitman Go is a bitesize version of the incredibly successful Hitman franchise that pits you as a cloned assassin, named Agent 47, with a mysterious backstory and a barcode tattooed on the back of your head.

Rather than just being a port of the console versions though, developers Square Enix Montreal managed to create an original puzzle game that is perfect for smartphones.

Levels take inspiration from board games, and you take turns to move an Agent 47 game piece around to assassinate your targets; think a more bloody game of chess. The game also manages to retain all the adult humor and comic darkness that made the console series so beloved. Definitely not a choice for the squeamish. 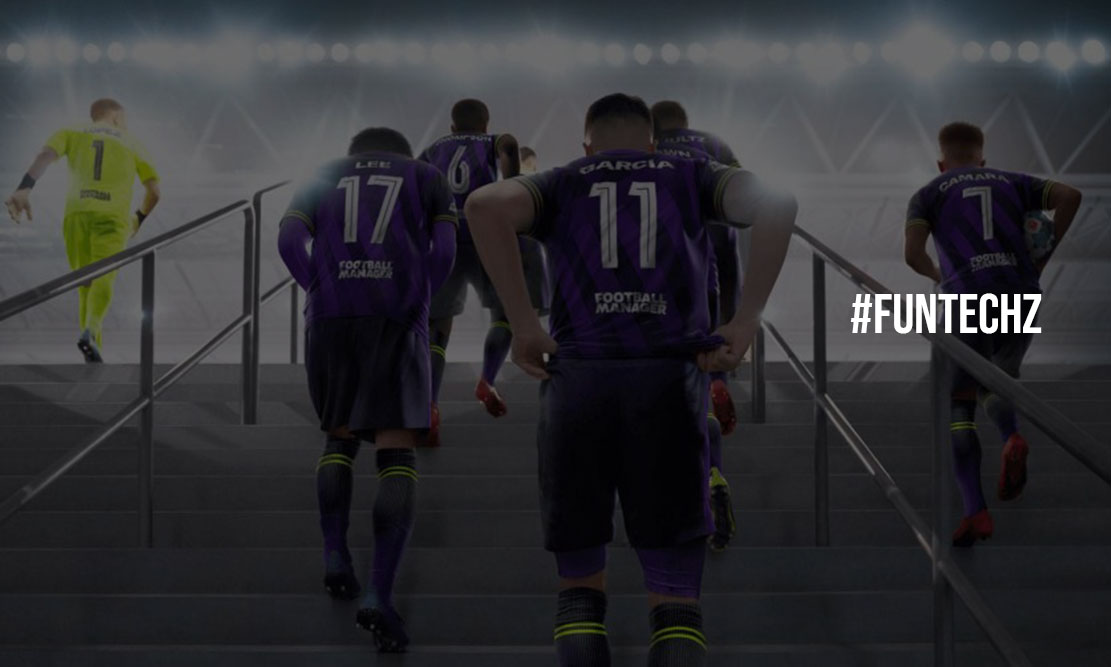 The Football Manager franchise is one of the most loved sports gaming series of all time. It allows users to take charge of a football club, and try to manage them to be a successful team.

It’s a series that acquires die-hard fans, who will sink many hours into the game. Well, now those fans are able to play the game on the go, wherever they are, using their Android phone.

Football Manager 2021 Mobile is the latest release from developers Sega Sports R&D, and it’s jam-packed full of features that will keep you playing the game whenever you get the chance.

You can take charge of a team way down in the lower leagues, or try to dominate the Premier League with one of the massive clubs. The Premier League has just restarted in real life, and the favorites for the title are Manchester City, which is priced at 5/4 on most betting sites.

If you’re a fan of betting on football, or sports betting in general, then Asiabet has got you covered. Their experts have managed to compile a comprehensive guide to the most trusted online betting sites. Plus, they have all the top sign-up offers and cash-back deals, so you know that your money is going as far as possible.

Stardew Valley has been one of the biggest indie game hits of the past decade. The original game was released back in 2016, by its designer Eric Barone, on Microsoft Windows, where it quickly became a smash hit.

This allowed Barone to release the game on other platforms, and in 2019 it arrived on Android phones. The game is, at its core, a farming simulator, which might sound off-putting to lots of people, but the design and gameplay allow it to be a wonderful experience that will have you logging up many hours of use.

The style of the game is filled with beautiful colors, and the art design is delightfully simplistic in a charming way. It’s filled with soothing music as well, which makes the game a great way to unwind and forgot the problems of the real world.

In fact, Nerdist has it down as one of their six most relaxing video games to ease your stress. Definitely, a great game to play, whilst you are stuck waiting somewhere, to soothingly pass the time.