There are a total of more than one hundred different Pokemon video games. But which ones are the most well-liked? These video games listed in our article are among the most widely played in the world.

Pokemon is the most popular video game franchise in the whole world, with over a billion players worldwide. When Game Freak released the Pokémon Red, and Blue 1996 game sparked a worldwide frenzy. It immediately gained popularity around the world. New games are released every year like pokemon unite best game of 2021. 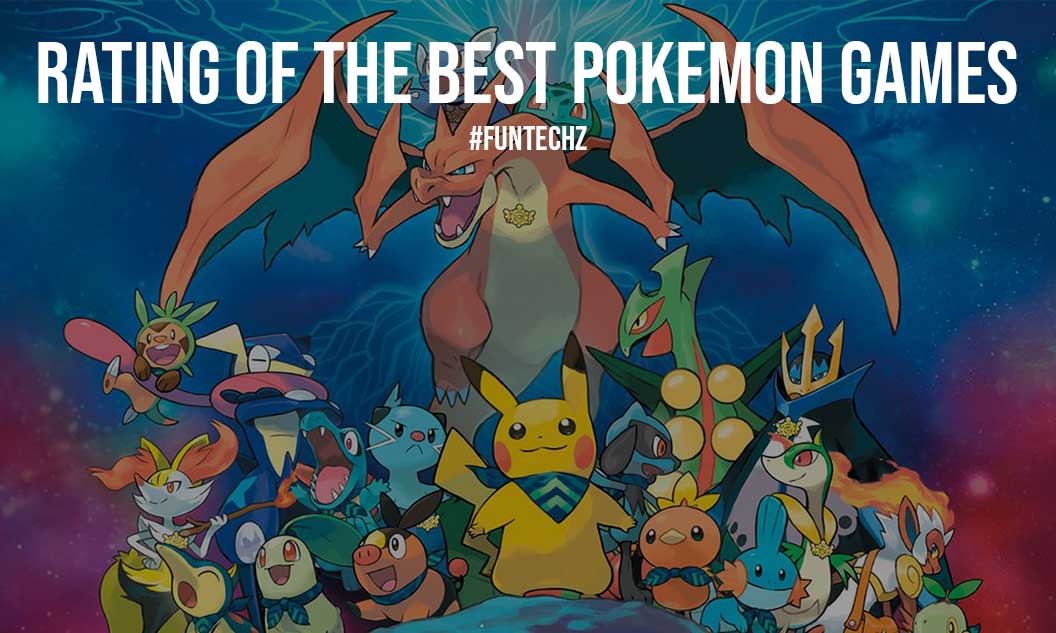 Original one hundred Pokemons have evolved into 898 monsters throughout the course of the last quarter-century. There are currently 122 Pokemon games available, which includes all spin-offs. What are the most well-known Pokemon games? 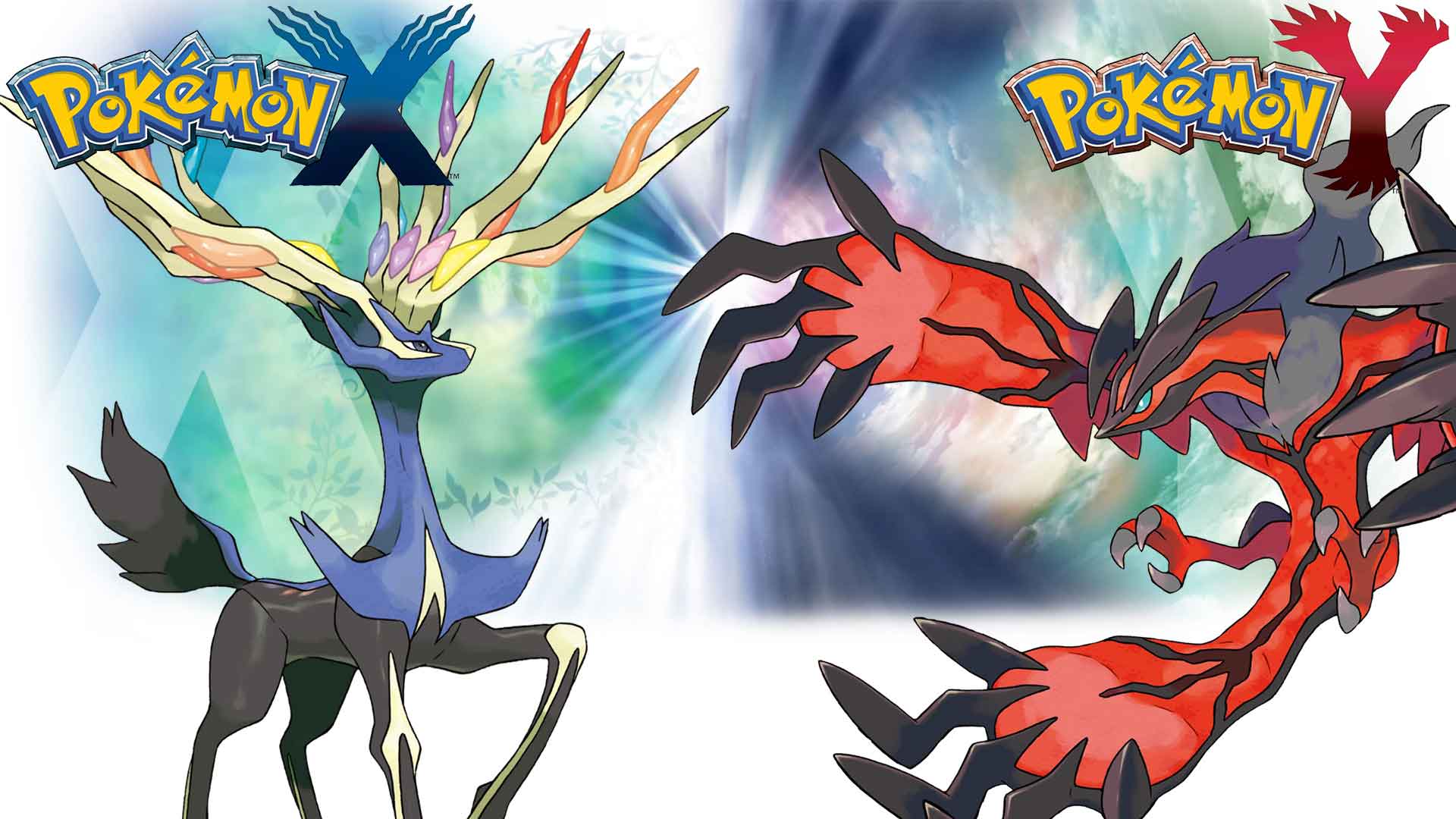 Pokemon X and Y is the sixth generation of the Pokemon franchise. The game was published for Nintendo 3DS. The game takes the player to Europe for the first time. When you visit the imaginary French region of Kalos, you will notice that it contains well-known landmarks such as the Eiffel Tower.

Graphically, the game has been first 3D release. The combat mechanism has seen a significant overhaul. During the battle, certain Pokemon were given new powers that they could use. 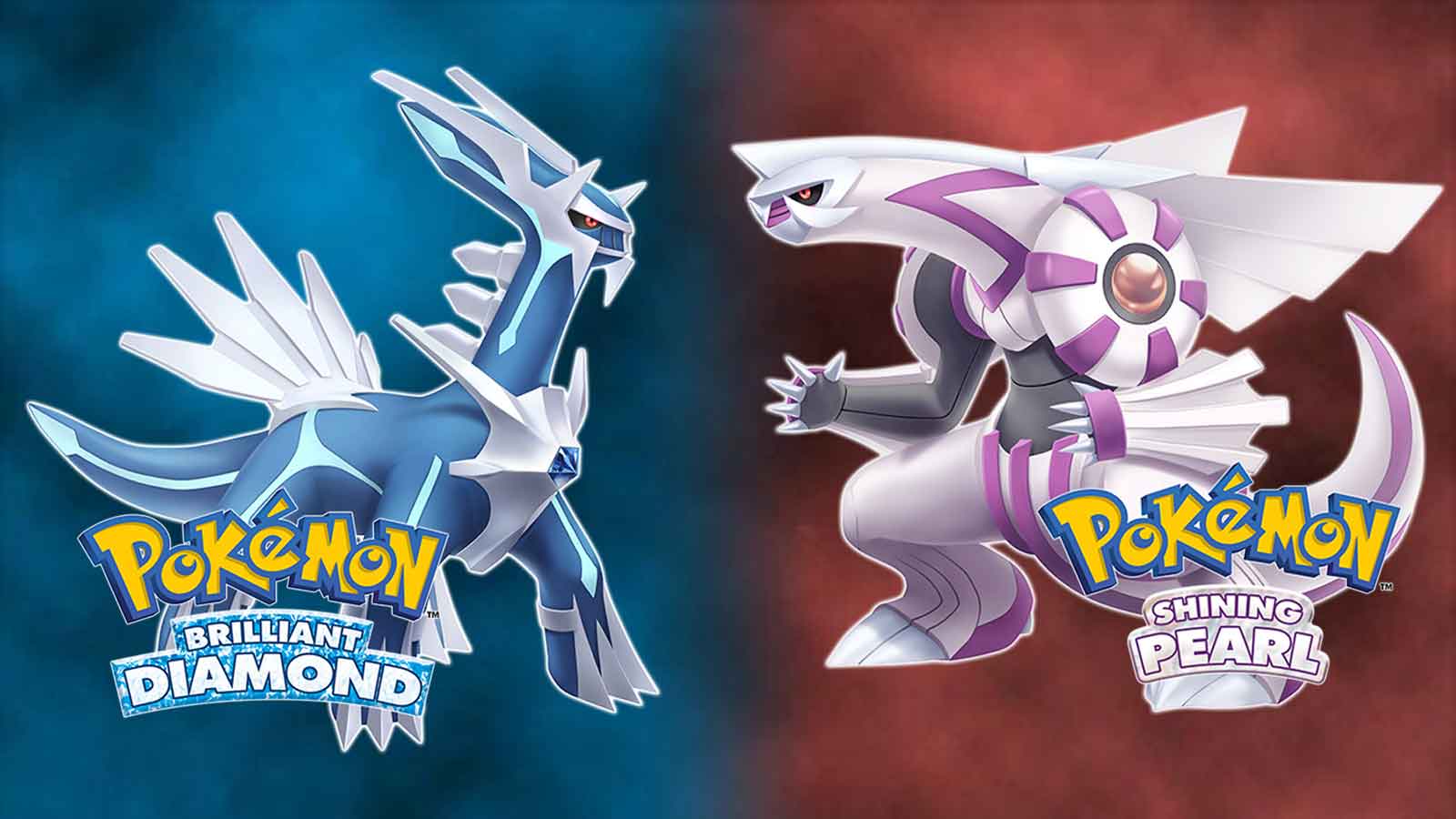 It was released in Europe in 2007 for the fourth generation of Nintendo DS. Everything was changed visually with the changeover to a gadget with two screens and an input pin, which is now the standard.

The battles might be divided into two screens if you wanted to. There was more room for fight animation on the upper screen than on the lower screen, allowing a more manageable selection of actions.

There were a total of 493 Pokemon in this game. It was now easier than ever before to trade Pokemons, thanks to the addition of the Pokemon center that allowed players to fight and trade with other trainers all over the world using the DS’s Wi-Fi connection. 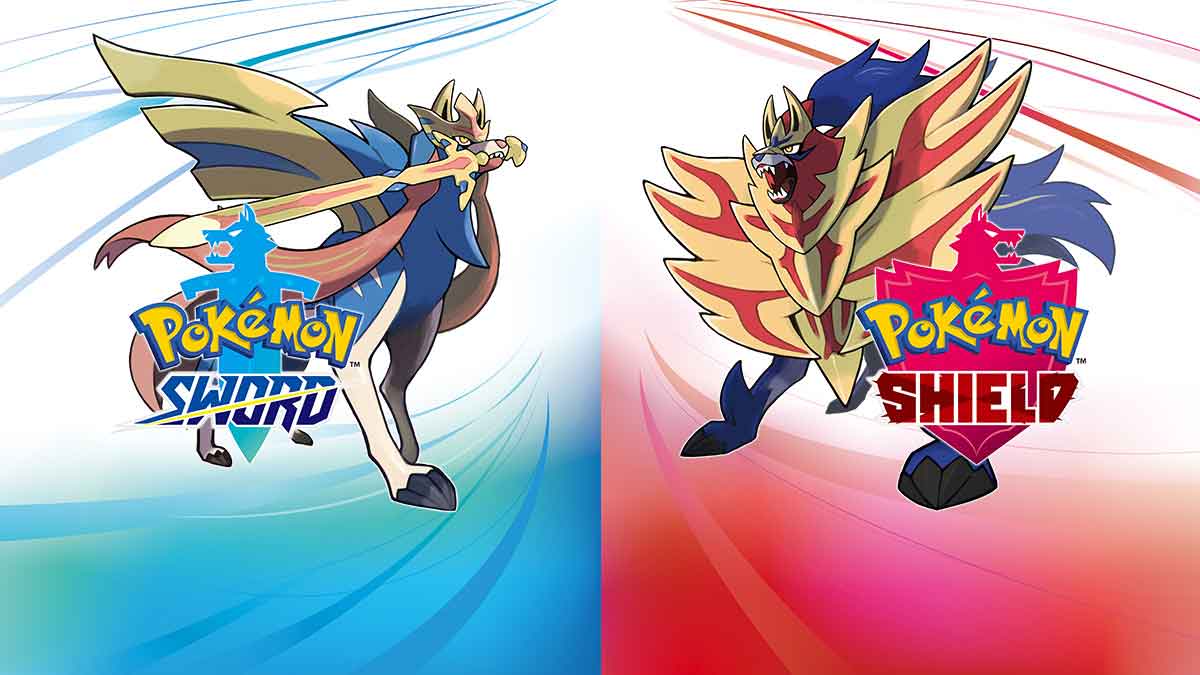 It was launched in 2019, the eighth generation of Pokemon Sword and Shield was released, and it is still popular today. Nintendo Switch games have proven to be the most popular and successful.

Sword and Shield, you will be transported to the Galar. The United Kingdom serves as the inspiration for this imaginary region.

Sales of Pokemon Gold and Silver 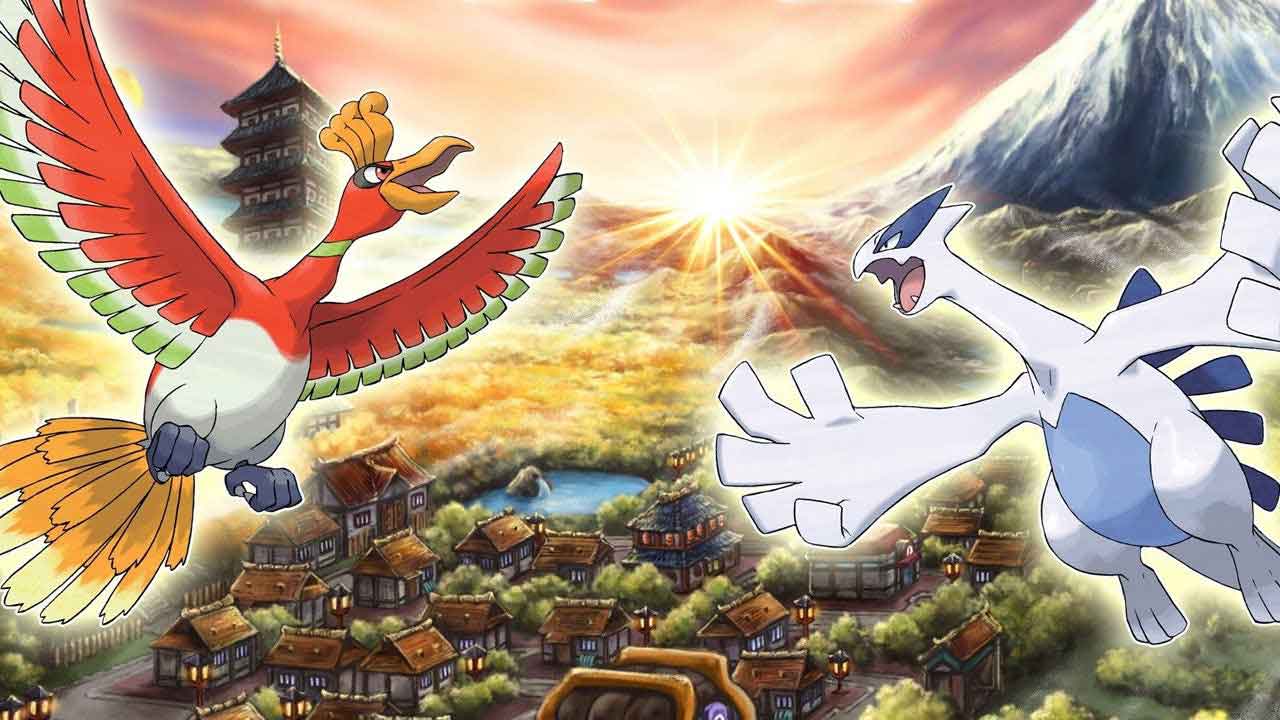 The first generation of Pokemon was a big success, and fans were excitedly anticipating the release of the second generation. It happened in Japan in 1999, in Europe in 2001, with both the silver and gold editions being released.

It was in a new area where players were able to capture 100 new monsters compared to only 251 Pokemon from the previous game.

There are several similarities between Gold & Silver and its predecessor in terms of gameplay. In addition to the built-in clock, which was synchronized with the actual time of day, there were a number of other advances.

With the introduction of day-night mode, the time of day had a significant impact on the appearance of certain Pokemons in front of players.