SaaS, Paas, and IaaS - What Are They and How Are They Evolving?

Microsoft 365 Backups and Why Do You Need Them?

Is Grammarly A Reliable Grammar Checker?

When you develop a software program or application, you create them for your users. It’s said that simply making it available to your intended audience isn’t enough.

It’s highly recommended to optimize it for the best user experience and usability. This is where the practice of software deployment is believed to be highly significant.

From a user’s perspective, a software’s quality is determined by its usability or how well it can complete its intended task. Meanwhile, their experience is influenced by how intuitive the interface is.

It’s important that people don’t feel unintelligent for not knowing how to use the application presented to them. Then for developers, the usability and user experience illustrate the system’s success.

Furthermore, it’s a very important component of the process of developing software or updates for your users. Therefore, understanding what this process is, how it works, and the reasons app deployment fails is important. 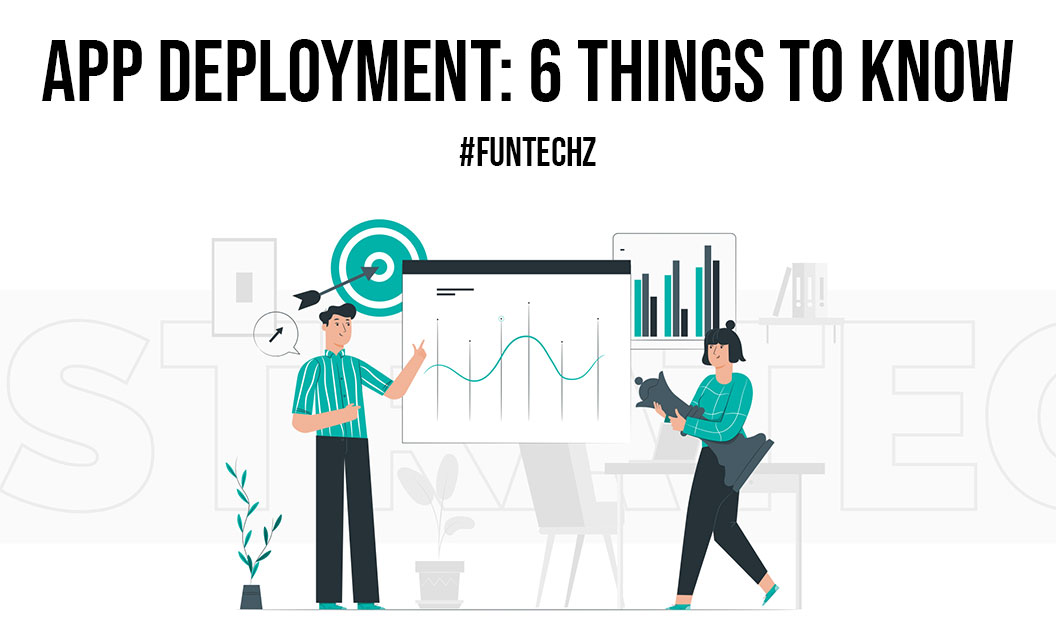 With all that said, here are six facts you need to know about application deployment:

Software deployment is essentially the process of making an application publicly accessible by installing and configuring them on a uniform resource locator (URL) on a server. Having evolved over the years, developers today have integrated automation into the process combining it with manual tasks making it more efficient.

As time progresses, application makers keep finding more methods to speed up the application deployment process. By integrating this into the software development process, developers can make sure that their application or software works and meets its intended users’ demands. 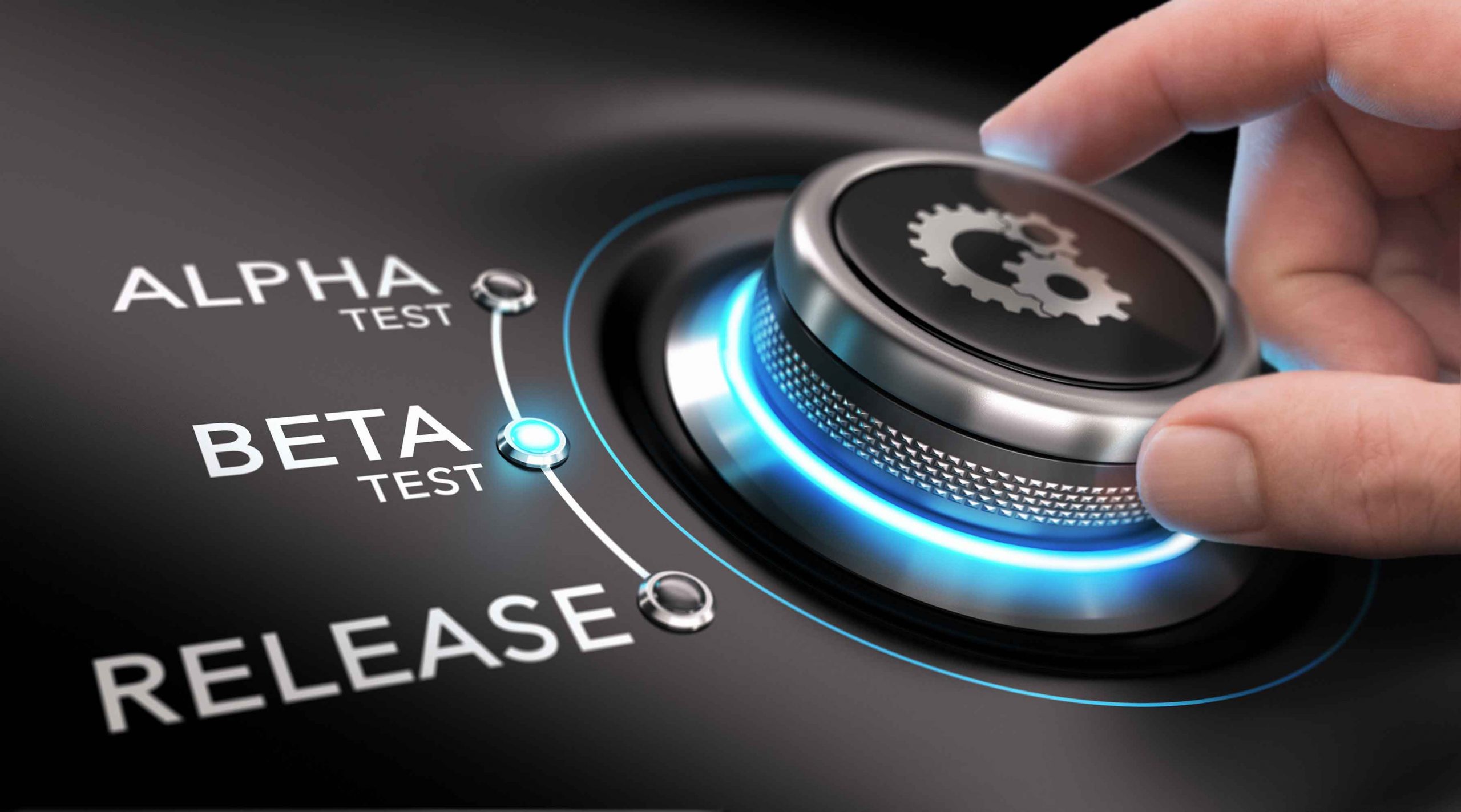 When it comes to application or software development, you might mistake it for a software release. The main difference is that when it comes to deployment, you’re conducting all of the technical tests to make it available and usable.

Over the years, application deployment evolved with the implementation of automation being one of the recent innovations. Yet much like any technology, it has its humble origins.

Back then, if businesses want to incorporate software programs into their operations, they need to employ the help of technicians to code and maintain computer instructions on large and bulky servers on-site.

Things changed when the concept of virtualization was created before the second millennium. Essentially, the process involved testing or using an application and inserting a layer between the operating system and software.

This helped with avoiding hurting the system especially when the application was just being tested. On one hand, though it eliminated the need for upkeeping heavy equipment it’s still not convenient.

Years pass and containerization was invented. It’s essentially a form of operating system virtualization with applications being run in isolated spaces called containers.

It’s a complete and portable computing environment containing everything an application needs to run. This allowed for a safer and convenient way to deploy apps. Moreover, it also lets others access the application remotely.

Overall, containerization has allowed modern-day developers to have lesser waste and deploy applications or software much more efficiently and quickly.

4. The Step-by-Step Process of Application Deployment

If you’re new to the information technology (IT) world and are still studying before getting yourself a job in IT, you might wonder what the process of application development is.

After all, it’s such an important stage in the creation of software or applications. The process of application deployment has three steps which are:

As application deployment is an important part of the creation of your application, it’s vital that you do this step right. In fact, several people make mistakes that make it difficult to successfully deploy their applications.

With this in mind, here are some of the common reasons app deployment fails:

With the knowledge of why some app deployments fail, it’s time to know some of the best practices used to deploy applications successfully.

Since it’s a crucial step before officially releasing your application, it’s important to know how to do it right. With that said here are some of the best practices used to successfully deploy applications:

Also Read: Game On: What’s the Future of Game Development?

Summing It All Up

With creating software, it’s critical that you do whatever it takes to ensure an excellent user experience. One of the actions your team can take is to go over the process of application deployment.

Nevertheless, application development can be very sophisticated which is why it’s just as important to understand how it works.

If you’re new to the world of software or application development, hopefully, the points mentioned above have given you enough insight to understand an overview of the topic.

Besides, if you’re an experienced software developer or member of the tech community, then hopefully this feature has served as a good refresher for you.