How To Setup OpenVPN for Linux Using the Free Easy RSA PKI Toolkit?

How to Speed Up Your Internet Connections: 5 Pro Tips!

Making a Presence on the Internet- How to Pick a WebHost?

Hosted Exchange and How it Works?

When bitcoin was invented, its fate was highly doubted by then investors and now millionaires because of it. It was believed that just like other entities that went high up in the air during their early stages and later on, the condition saturated leading to the stagnation in growth and progress, bitcoin will also join the same race.

But to the opposite Bitcoin emerged to be one of the most powerful digital entities of the modern digital era and proved its ground by progressing multi ground both in its digital and physical environment. 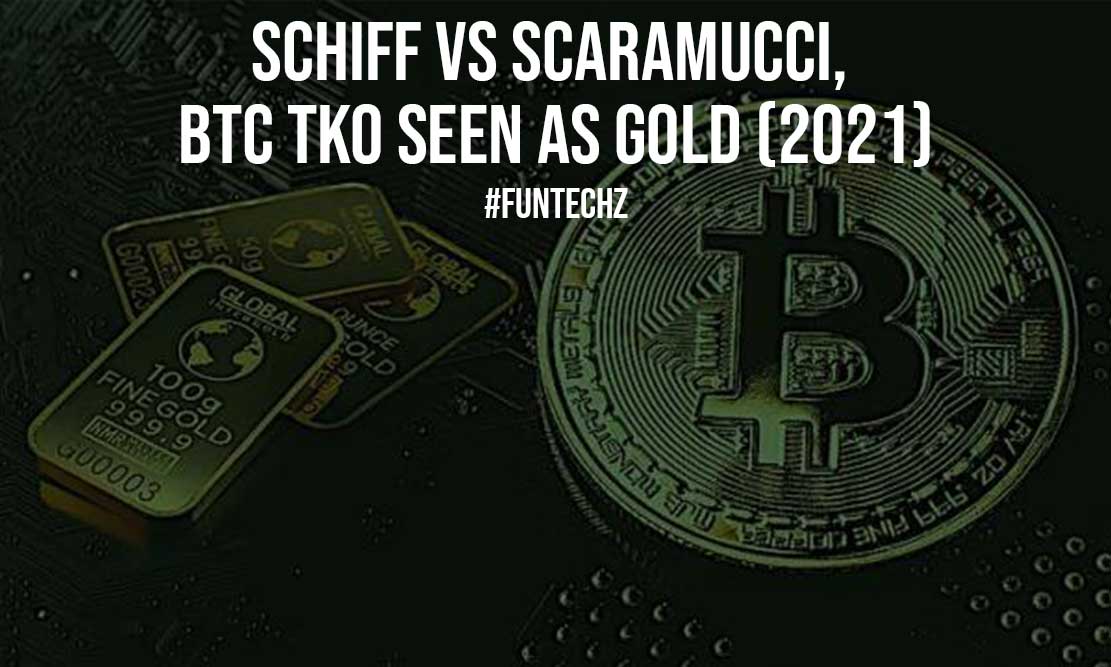 Click here to find out more about bitcoin trading.

Since then, there is constant debate over whether gold or digital gold is better. Lots and lots of debates are held regularly citing their excuses and statements for not using one or to use another one in comparison to the other one. One such debate attracted the eyes of the world because it consists of some spectacular explanations about both parties.

As soon as the final votes came in, gold led the tally with a vote margin of over more than 51%, and thus the victory was clear. There was a playful conversation between the two debaters about the same and not relying upon each other before the actual debate was made.

Scaramucci congratulated Schiff and asked everyone to work on facts before landing into the debates because without the homework the debate is meaningless and worthless.

In response to it, Schiff responded by saying that he is still unconvinced despite doing his share of homework. Scaramucci ended the debate by assuring everyone that the debate has led to his willingness to buy more BTC in the future.

The debate led to the conclusion that though there is a better future for the gold in the market the BTC is not far behind the race. The physical gold still has not lost its value in the market through most of the countries are still showing their reserves in the form of gold and not in the form of bitcoin thereby making gold a symbol of the wealth and prosperity of a country.

The countries at a slower pace are now trying to legalize bitcoin and other cryptocurrencies thereby making an alternate reserve for the people on a global platform. The security concerns are there such as no control of the particular country for the regulation and authority of the same.

Also Read: Incredible Facts About Bitcoin You Must Know (2021)

No one can trace the source of the transaction, thereby making the transaction anonymous and very well suited for the illegal works associated with it. Countries are now developing platforms that can showcase the authorities so that people could feel more comfortable and open about investing in this new sort of currency.

Bitcoin is upwards but still, it is doubted as can be seen from the debate of both the giants.