The future of online gambling in India is in somewhat of a state of flux. While the sector currently runs in a grey area, changes could be made to ban it in the near future.

Gambling rules vary from state to state in India, which contributes to a lot of confusion among people about what is and is not legal in the country.

Many online betting sites and casinos operate in India regardless of the rules, but it could be the case that they will soon be prevented from doing so.

Sikkim is the Indian state most open to gambling so it will be interesting to see if legislators in this part of the country opt to take a different approach. 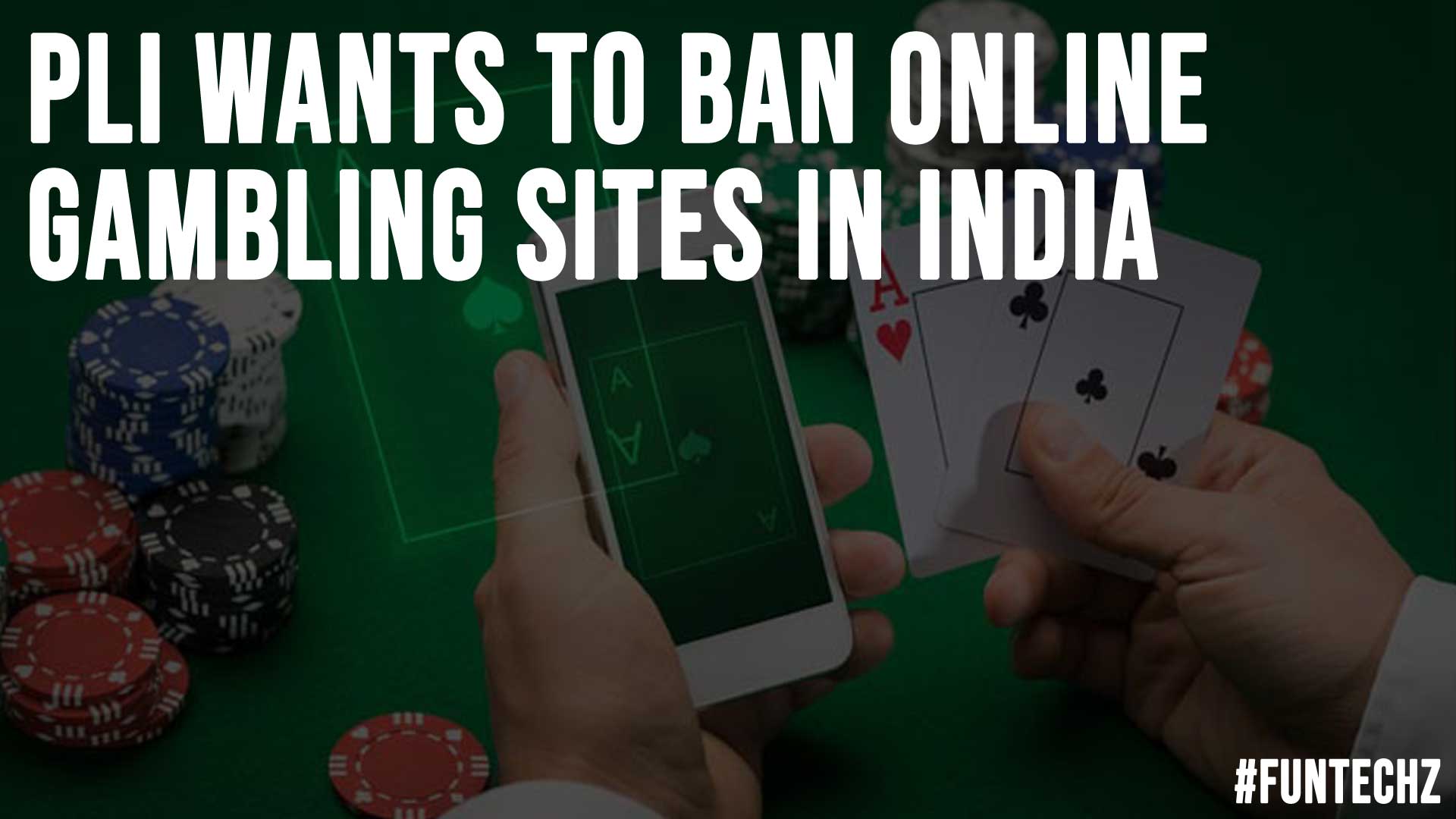 It is an uneasy time for online gambling sites in India given the possibility of a major change to the relevant rules and regulations for the sector.

At present, there is no guarantee anything is going to change, however, so for a lot of operators it is a case of business as usual while they wait to see what happens next.

The Delhi government has been asked to give a view on the state of online gambling rules in India, but it is unclear when a response might be provided.

Chief justice DN Patel and justice Prateek Jalan are among those said to be pushing for changes to online gambling regulations, according to reports in India.

The country’s ministries of Finance and Electronics and Information Technology have also been asked to give a view on the state of current online gambling laws in India, but it is unclear when a response might be provided.

Avinash Mehrotra, the petitioner, has argued that online casino operators offer the opportunity to launder money, along with other illegal activities. He also claimed other laws like those relating to foreign currency exchange could be broken by those who use online casinos in India.

What is for sure is that the next few weeks are sure to be a crucial time for the future of the industry, with operators given little option but to try to be patient as they wait for news.

Addiction in the spotlight

Among the reasons why some want to update online gambling laws in India is the growing concern about addiction.

A spate of suicides has been linked to gambling addiction of late and there is no doubt certain individuals may be susceptible to struggling with these issues.

However, many people enjoy a bet without having any addiction problems, so the industry will be looking for a fair balance to be struck.

According to figures from Madras high court that have been reported in the Times of India, the number of deaths that have been linked to gambling addiction is around 30.

Tamil Nadu’s ordinance has already resulted in a ban on online games that can be played for money. Sites are permitted to offer online games as long as there is no gambling involved.

The sector still expanding in India

Despite ongoing confusion about online gambling laws in India, the sector has been expanding at a rapid rate in the country.

Data from Statista shows that revenues for the online gambling industry in 2020 stood at around $295 million, but this is projected to rocket to $531 million by 2025.

This would mean user penetration would be up to more than 10 percent, increasing from the figure of 10 percent that was recorded in 2020.

Part of the reason why online gambling in India is becoming more popular is that smartphone apps can now be used to place bets while out and about.

Many feel that The Public Gambling Act of India in 1867 needs to be updated as it does not properly reflect the world as it is today.

But for operators of online gambling sites in India, it seems that there is a reckoning on the way.

Regulation of the sector could be possible, but it seems more likely it will be banned entirely in India.

Fun Apps And Websites You Should Check Out In 2021

How Does a Crypto Wallet Work?