As HIV prevalence rates continue to rise, it’s critical for everyone to understand how the HIV testing kit works and how to use it. 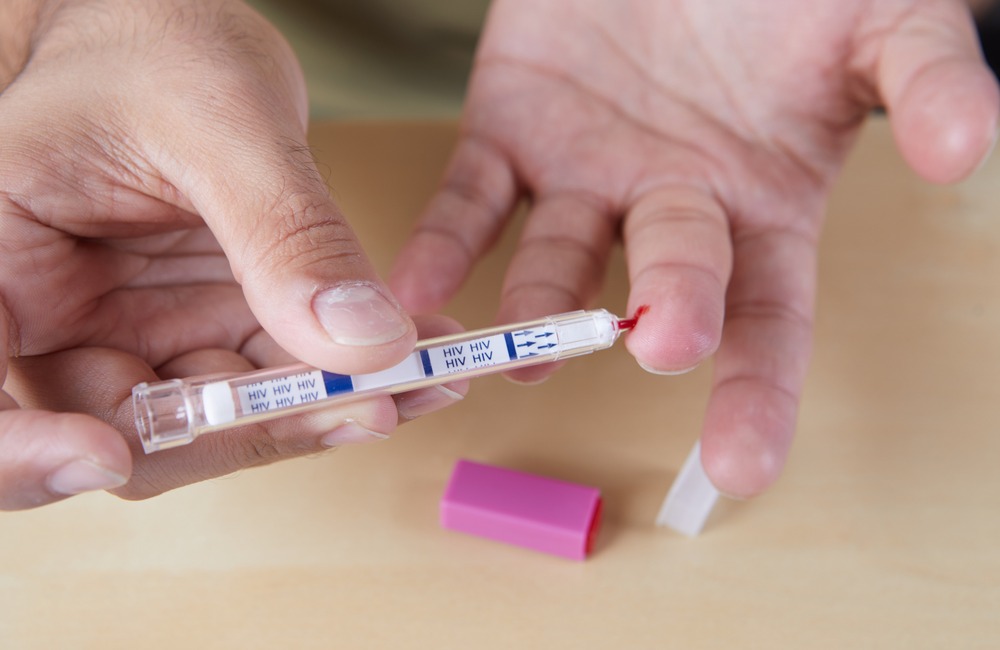 If you need to know about the inner workings of such a kit, keep reading to get all the details – including how your body’s cells interact with the virus. So, let’s dive into the details.

An antigen is a molecule that the body recognizes as foreign. This may be from a virus or bacteria. When such a foreign substance gets into your body, it triggers an immune response.

Thus, your body produces antibodies to counteract the antigen. Simply put, antibodies are proteins produced by the body’s immune system in response to an infection or other foreign substance.

Antibodies are “Y” shaped molecules that circulate in the blood and bind to antigens to neutralize them. The molecule’s two arms (variable region) are coded to counteract a specific antigen, much like your lock only accepts a particular key.

Once the antigen sticks to the variable region, it’s neutralized, meaning it won’t harm your body or infiltrate your cells.

We all have a bank full of antibodies in our bodies. Mostly, they’re like an army, always ready to defend our bodies against invaders.

How the HIV Test Works

HIV tests work based on a similar principle by detecting HIV antibodies. An HIV cell contains proteins (antigens) which explains why an early infection is dubbed protein 24 (P24). These antigens are detectable within two weeks- when you’re infected following exposure to the virus.

Meanwhile, your body’s defense system takes time to take shape as it works to produce corresponding antibodies to counter the attack.

These antibodies are detectable roughly a month to three months after infection. Some of the test kits your healthcare provider may use include:

The ELISA (enzyme-linked immunosorbent assay) test is often used as the first line of detection in HIV cases. ELISA works by taking a small sample of your blood.

Then, HIV antibodies (if present) will bind to proteins coated on the surface of wells in a laboratory plate. If these antibodies are present, they’ll attach to the proteins and be detectable through a color change in the test.

The Western Blot can be done to confirm a diagnosis. The Western blot works like the ELISA, only that it uses different proteins and detects different antibodies.

Western blotting separates and detects proteins based on their size and charge. It’s commonly used in biomedical research to identify specific proteins in a sample. The first step involves separating the proteins using gel electrophoresis.

This is done by applying an electric current to the proteins, which causes them to move through the gel at different rates based on their size and charge.

The separated proteins are then transferred onto a membrane. The next step involves blocking the membrane, which prevents the nonspecific binding of proteins.

After blocking, the primary antibody is added. This antibody binds to the protein of interest.

Finally, technicians incubate the membrane with a substrate that reacts with the enzyme to produce a visible signal – such as a color change. This signal can then be detected using a special scanner. Western blotting is a highly sensitive technique that can detect even low protein expression levels.

It’s also relatively easy to perform and doesn’t require expensive equipment. For these reasons, it’s an essential tool for many types of biomedical research.

A rapid test attempts to detect HIV antibodies in your blood. Under this approach, HIV antigens are usually placed on a test strip. Then, a few drops of your blood are placed on the strip. A buffer or chemical to facilitate the test is usually added.

If you have HIV antibodies in your system, the buffer causes them to flow, bind to the antigens, and produce a visible line – once they cross the part with the antigens.

Upon completion of the test, you might notice one or two stripes on the test strip. Two stripes indicate a positive result, while one strip implies a negative outcome. And if no stripes are present, then the test didn’t work as planned. This may call for a repeat of the test.

Most test kits use antibodies to detect the presence of antigens in your blood. If these antibodies are present, it’s an indication that you have been infected with HIV. And although various tests are available, a rapid test kit will enable you to test for HIV at home and quickly.

Some at-home test kits allow you to place a blood sample onto a card. Then, you can mail it to the service provider or lab. After that, the firm contacts you with the results.

A self-test kit may also require you to swab your gums for a sample with a stick provided in the kit. Then, you place the stick in a vial filled with a developer solution. Within 20 minutes, the test produces results.

Also Read: Learn How To Be A Healthcare Marketing Expert With These Easy 8 Steps

At its core, an HIV test looks for antibodies produced in response to an infection with HIV – as we’ve clearly pointed out. In case of a positive test, consider getting tested again at a health facility to confirm the results.

It’s also not uncommon for some tests to provide a false negative, meaning you’re infected, but the test doesn’t reflect the same.

Plus, health providers rarely diagnose HIV based on one test. They understand the condition’s impact on their patients, including the rigors of treatment. As such, they conduct a detailed lab test before confirming a diagnosis.

That said, early detection allows you to get the treatment you need early enough. That way, you can improve your health and prolong your life. Part of treatment may include counseling after the test, helping you come to terms with your condition.

And since HIV is incurable, the steps you take following a positive diagnosis could determine how well you live, eventually.

Assuming that you now understand how an HIV test kit works, why not get tested today? What’s keeping you from doing so? Your health is in your hands, and that means taking charge of your destiny.

Don’t let anything get in your way. Get it over with so you’re not living in a state of uncertainty.