Bitcoin has a bright as star future. As of the moment, it is considered a huge form of cryptocurrency in the world. Other cryptocurrencies need to spend a long period to take away their crown.

In connection to that, you might be asking yourself how far will Bitcoin can be. 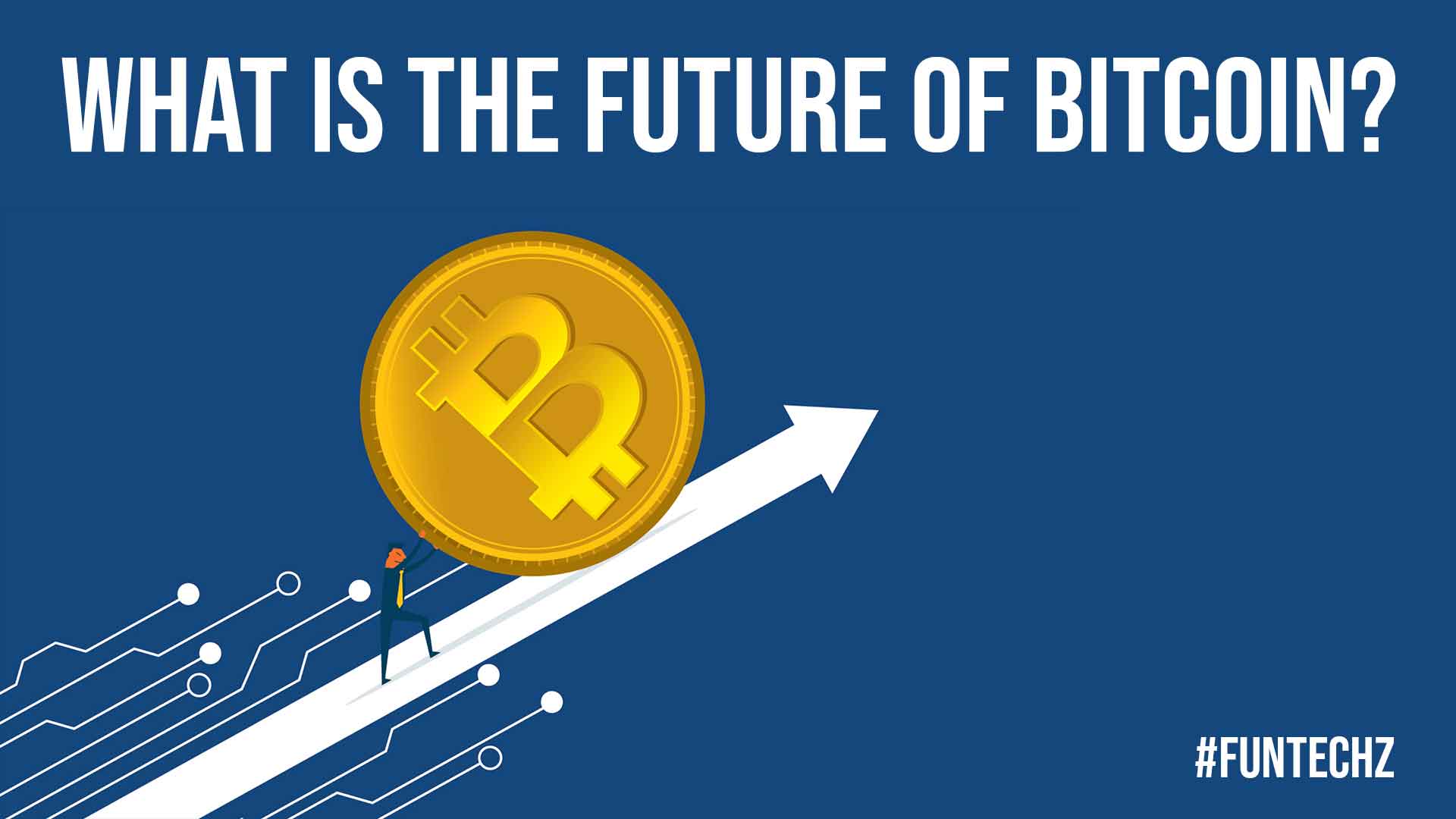 All of your questions will be answered at the end of this article.

The History of Bitcoin

Back in 2009, Bitcoin was created by a person or group of developers working under the name of Satoshi Nakamoto.

The name has a very mysterious personality. So much so that no one really knows of the creator’s whereabouts. After Bitcoin was created, it gained popularity even after a short span.

2009 is the year of credit crunches because of several reasons. Without knowing these reasons, people would say that the whole year is not a good one for the traditional banking system.

On the other hand, despite the crisis brought by the development of Bitcoin to the traditional banking systems, you can still notice that its benefits stand out.

If you want more information regarding this, you can go through the https://bitcoins-digital.com/ to better understand it.

As mentioned above, Bitcoin has a promising future. But its future will definitely depend on its fate, considering that currencies, whether digital or traditional, are dependent on different factors.

One of the aspects associated with Bitcoin is its price volatility. But when it comes to mainstream adoption, shaking off this reputation is a wise move.

A lot of merchants these days are not willing to accept any form of cryptocurrency as a form of payment, considering if there is a reduction to its overall value in the future. On the other hand, Bitcoin optimists want to hold onto its price.

Adoption and Rise in Value of Bitcoin

One of the most notable events happened in Bitcoin happened back in 2010. Bitcoin was used to purchase a pizza made by Laszlo Hanyecz worth 41 US Dollars.

This was the first time when Bitcoin was used for a real-time transaction. This day was considered Bitcoin Pizza Day and has been celebrated by Bitcoin followers every year.

This is a perfect indication that digital money, such as Bitcoin, can be used for real-life purposes. After that, its value, as well as popularity, started to increase.

From not being worthy since its launch, it becomes more popular during 2010. A single bitcoin token is equivalent to the value of one US Dollar back in early 2011.

From that time, there is no denying how Bitcoin’s value and popularity skyrocketed.

It cannot be denied that the price exchange of Bitcoin is very volatile. When we say volatile, it means that its price increases or decreases at any time. One of its perfect examples is what happened in 2017.

A single bitcoin is equivalent to about 20,000 US Dollars. After a few months of being at the highest peak of the price, it started to crash.

In 2020, Bitcoin also experienced a market crash because of the spread of COVID 19. But this has been changed. Crypto users find the value of Bitcoin and started to invest and trade it.

Recently, Bitcoin has been used in purchasing physical goods. But this only happens online. A lot of companies in the real world are accepting Bitcoin tokens as a payment in exchange for goods and services.

With that in mind, experts expected that this form of cryptocurrency would replace the use of fiat currency, such as US Dollars and Euros.

Bitcoin has a bright future. Many believe that it will continue to increase as days pass by.

There is also a high probability that fiat currency will be replaced by digital currency, which includes Bitcoin.

The Top 5 Economic Megatrends That Defined The Last Decade