Bitcoin - The Earning Source from Internet

There is a book named ‘internet of money’ written by a British citizen named Andreas Antonopoulos. He involved many people with the help of his book filled with the knowledge of Bitcoin and bring people close to Bitcoin as he was aware of Cryptocurrency since the year 2010 starting when the Bitcoin was just introduced to the world market.

He is one of the most renowned people who have knowledge of Bitcoins in this Bitcoin-Era and many people came to gain knowledge from him too as he learned a lot in past years and the amount of knowledge he gained and taught people he collected everything and write down in the book so that this knowledge can help as many people as can. 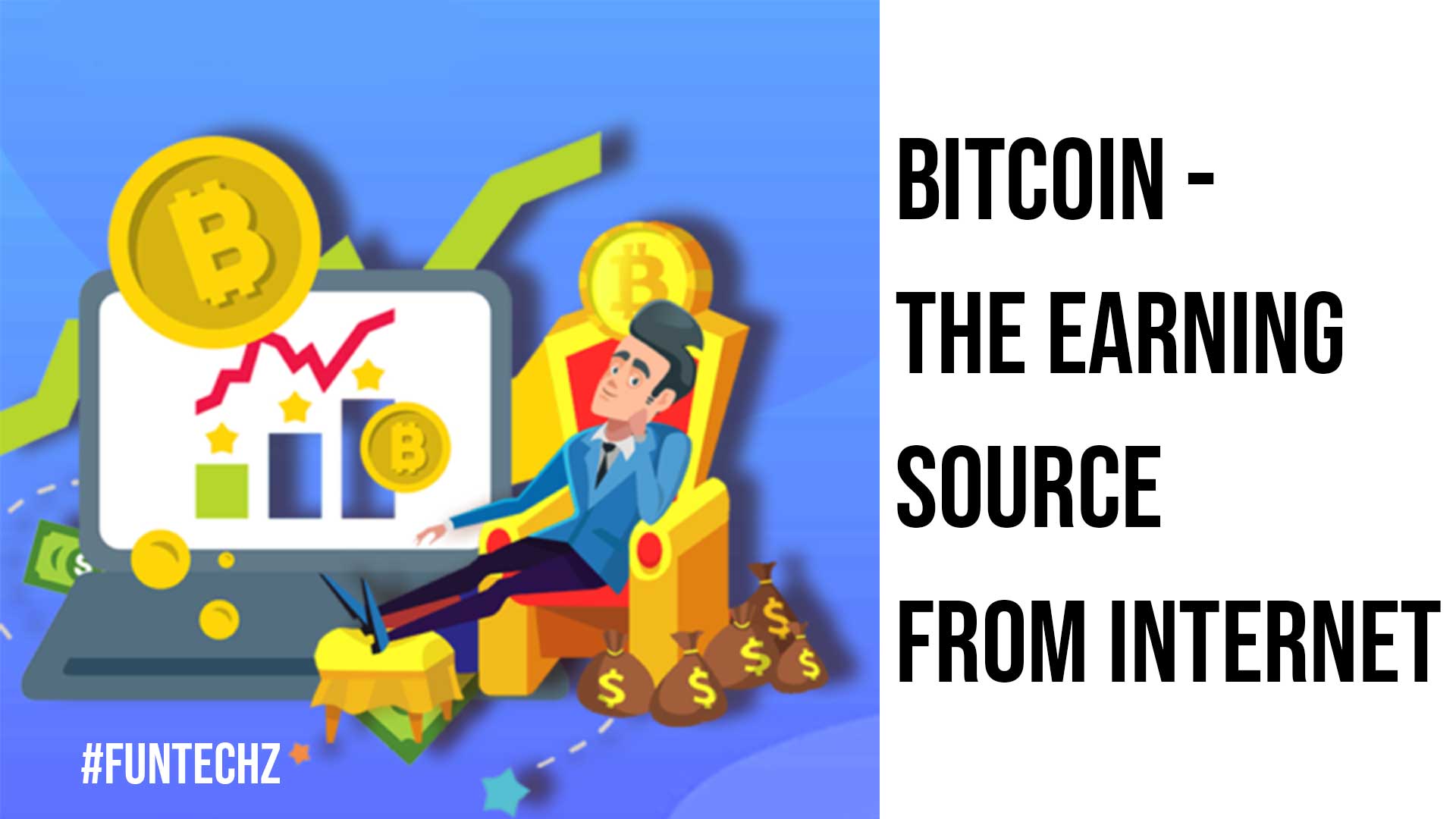 However, three major talks are a must learn about the cryptocurrency market. In this article, we are going to talk about those three talks.

Andreas Antonopoulos said that everything is strange to people when it first launches or in its early phase as new technology is not acceptable by everyone until they got used to it but most of the technologies were understandable sooner or later.

In earlier phase people also laughed at cars invention but who knew that it would change everything in the upcoming years, and everyone will become used to this technology. So, he wanted it to say that we need to build infrastructure in that way which is user friendly, and sooner or later people will adopt it.

Also Read: Why Bitcoin is the Best Investment Option?

Third and the last talking in our article is about ‘Scaling Bitcoin’. It is probably the strongest argument against Bitcoin. In the early 20s, the internet speed was not as fast as it is now, and the email was too slow to send. Andreas Antonopoulos predicts that the internet has no future and will going to end soon.

Back then, Antonopoulos predicts that the speed of internet will only decrease day by day and it took 26 hours to transmit a message which is more than a day and he said he doesn’t see that future of internet but as we all see today that he was wrong and that is what he wanted to tell us that there should be many contradictions on Bitcoin that it will not improve itself in upcoming years but there is a chance like it was with the internet that will increase and develop itself day by day.

Also Read: Is Bitcoin Worth Investing In or Not?

There is no doubt if we say that Bitcoin trading is not a piece of cake and not everyone’s cup of tea as this is very difficult to understand by most people this is what the first saying is all about.

He stated that developers should make the currencies more user friendly so that anyone can operate it easily and easy to handle.

Bitcoin the Future of Currency

Why Bitcoin is the Best Investment Option?