Counter-Strike: Global Offensive is counted among one of the most successful first-person multiplayer shooting video games. It is the fourth game of the Counter-Strike series developed by Valve and Hidden Path Entertainment. It is a game where there are two teams, one of the teams will be the Terrorists and the other one will be the Counter-Terrorists.

The players playing the game will be given a random team that is either the team of a terrorist or the team of a counter-terrorist. Both the teams are heaped with some tasks apart from eliminating each other. Mostly, the terrorists plant the bombs and defend the hostages whereas the Counter terrorists defuse the bomb and rescue the hostages.

The players or members who belong to a community can also host their own tournaments. One of the popular game modes which got acclaimed by the players and has also been used by many games is Battle Royale.

Battle Royale and Danger Zone both the game modes were introduced in 2018. Counter-Strike: Global Offensive has received great admiration from the critics.

They have given positive reviews because of its gameplay. Every month more than 10 million players have joined when it was released. Valve transitioned CS: GO to free to play model so that it can generate money from cosmetic items. 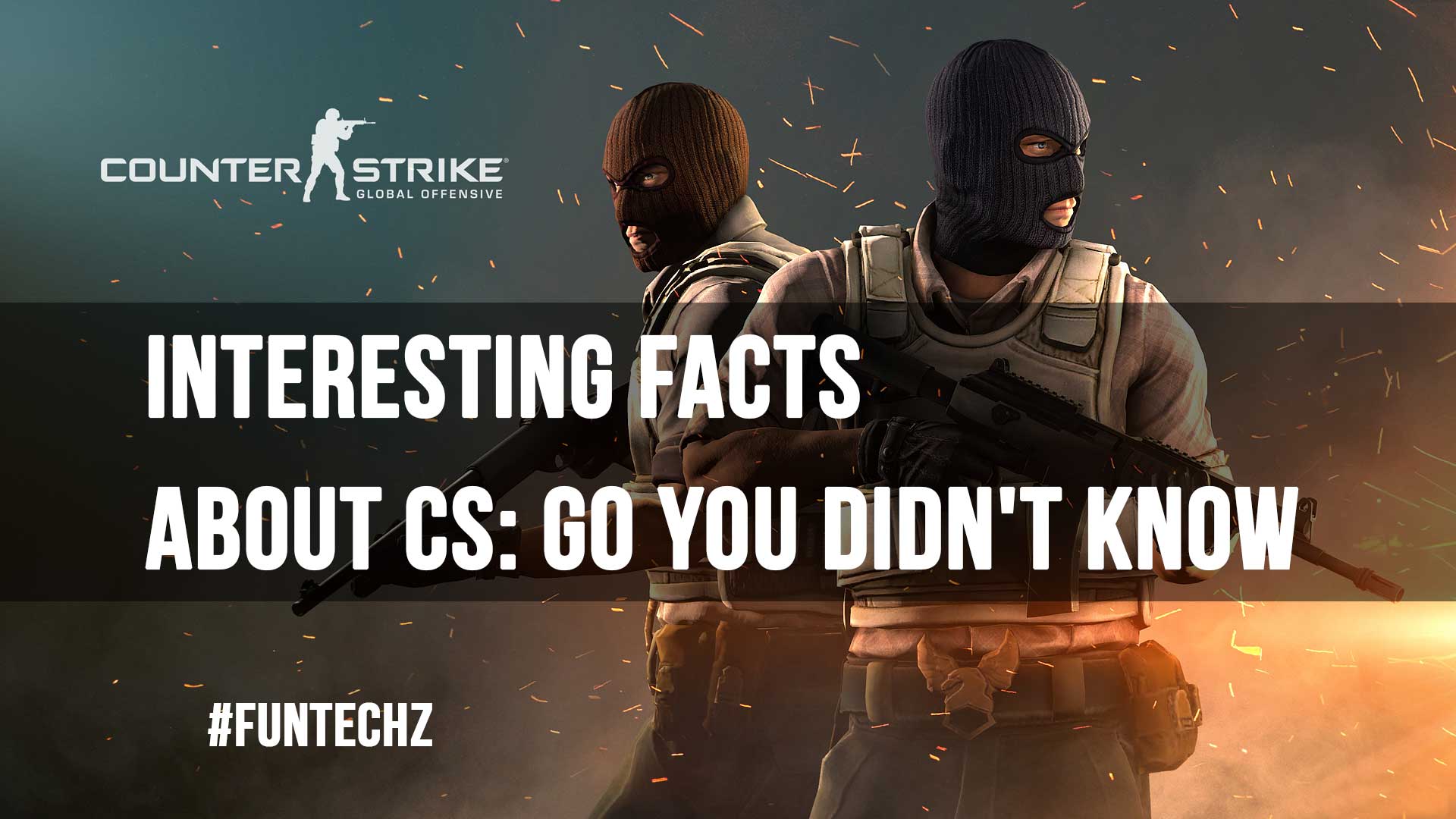 Some Facts about the Development of CS: GO

While doing so, they named the developed version of it as Counter-Strike: Global Offensive. We all came to know about Global Offensive on 12th August 2011 but it started its development a year before in the month of March.

One of the brilliant initiatives taken by Valve is to make CS a cross-platform multiplayer game but it did not succeed because the timing of the updates varies from one OS to the other.

On 12th August 2012 Counter-Strike: Global Offensive was finally released and it reached all the people. Only the bad news was for the Linux OS users as they got it on 23rd September of the same year.

Some of the Other Fun Facts about CS: GO

Counter-Strike has a great history and this awesome piece of game has been made after loads of trials and errors. There are certain fun facts which many people are not aware of are as follows,