Why We Still Crave Real-life Interaction in our Entertainment?

Path To Become A Success Crypto Trader Within Short Period

China Announced a Crackdown on the Global Level of Cryptocurrency Trading!

For many years, it appeared that real-life interaction in entertainment was yesterday’s news. Live games and sports had been replaced by their digital equivalents, which require no more physical exertion than tapping a few buttons while chatting to friends has become as simple as tapping away at our phone’s screen, wherever we are in the world. 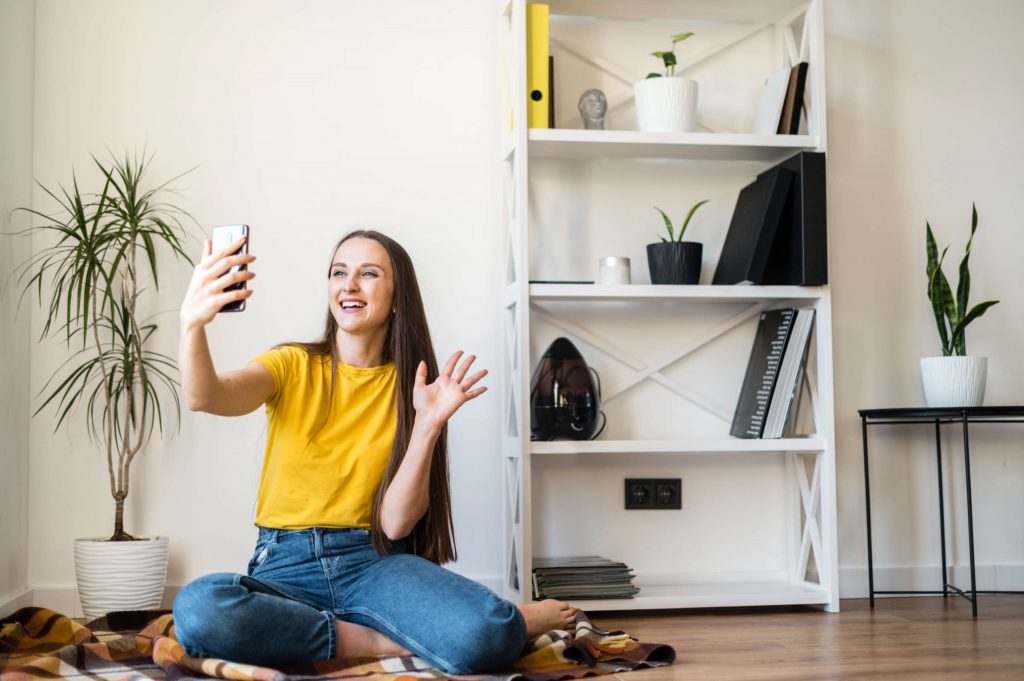 If there’s one thing these aspects share in common it’s the effort that’s required, and it’s indeed true that technological innovation has helped conserve our energy. But what digital innovation hasn’t done is stifle our appetite for real-life interaction, in fact, it’s quite the opposite.

Although instant messaging exploded in popularity during the late 90s and early 00s, thanks to the rise of the cell phone and popularity of services like MSN Messenger, ICQ, and AIM, there has been another step-change in more recent years that is putting faces back front and center.

Most modern smartphones are equipped with front-facing cameras, which make video calling friends and family a cinch. Services like Skype, Zoom, and even Facebook Messenger, which at one time championed text conversation, have helped drive the revival of face-to-face conversation.

Apple has also invested big in video chat and its latest iPhones feature handset-exclusive apps that help users communicate face to face. Recent innovations like Animoji have even made video calling possible without the necessity of showing your own face!

Here are some of iOS 11.3’s features you should know about:
– You can turn off the controversial iPhone-slowing feature
– You can now store your medical records on your iPhone
– A new Data & Privacy feature
– New Animoji characters https://t.co/jkCVrXxQEm pic.twitter.com/4bV6fYqusD

Although video games have helped create more static and sofa-bound versions of some of the games and pastimes we traditionally enjoy with friends, recent innovation has placed emphasis on live engagement with the players around you.

Players can connect to one another using headsets and computer webcams, making it easier than ever before to share a face-to-face experience with another player, no matter where you are in the world.

Our requirement for real-life interaction has also been accommodated in the world of live casino online gaming, where more and more providers offer interaction with video dealers. And where once players interacted with an AI, or perhaps other players through a chat room, we are now able to chat and interact with a real person at the other end of an internet connection.

The world of TV is changing as more and more people turn to streaming services like Netflix for their favorite shows and movies. But the need for real-life interaction has followed us here too.

In 2018, an episode of Black Mirror allowed viewers to interact with the storyline and choose their own plot twists. It wasn’t quite at the level of real interaction with another human being, but it’s another step forward in immersing the user in the experience.

So, whether it’s catching up with loved ones, playing our favorite games, or just enjoying the latest series, it seems the human being remains desperate for interaction with its fellow man. And it is in fact the technology that threatened to hinder the physical contact that is helping us connect like never before.

Related Topics:entertainmentReal-life Interaction
Up Next

Key Opinion Leaders with Netbase Quid for your Industry