Open-source software is critical to the development of digital currencies like bitcoin, Ethereum, Zcash, Monero, Litecoin, and Ripple. It allows for collaboration, decentralization, and transparency in the development and exchange of different cryptocurrencies.

Open source has spurred the growth of numerous coins and tokens with different applications. 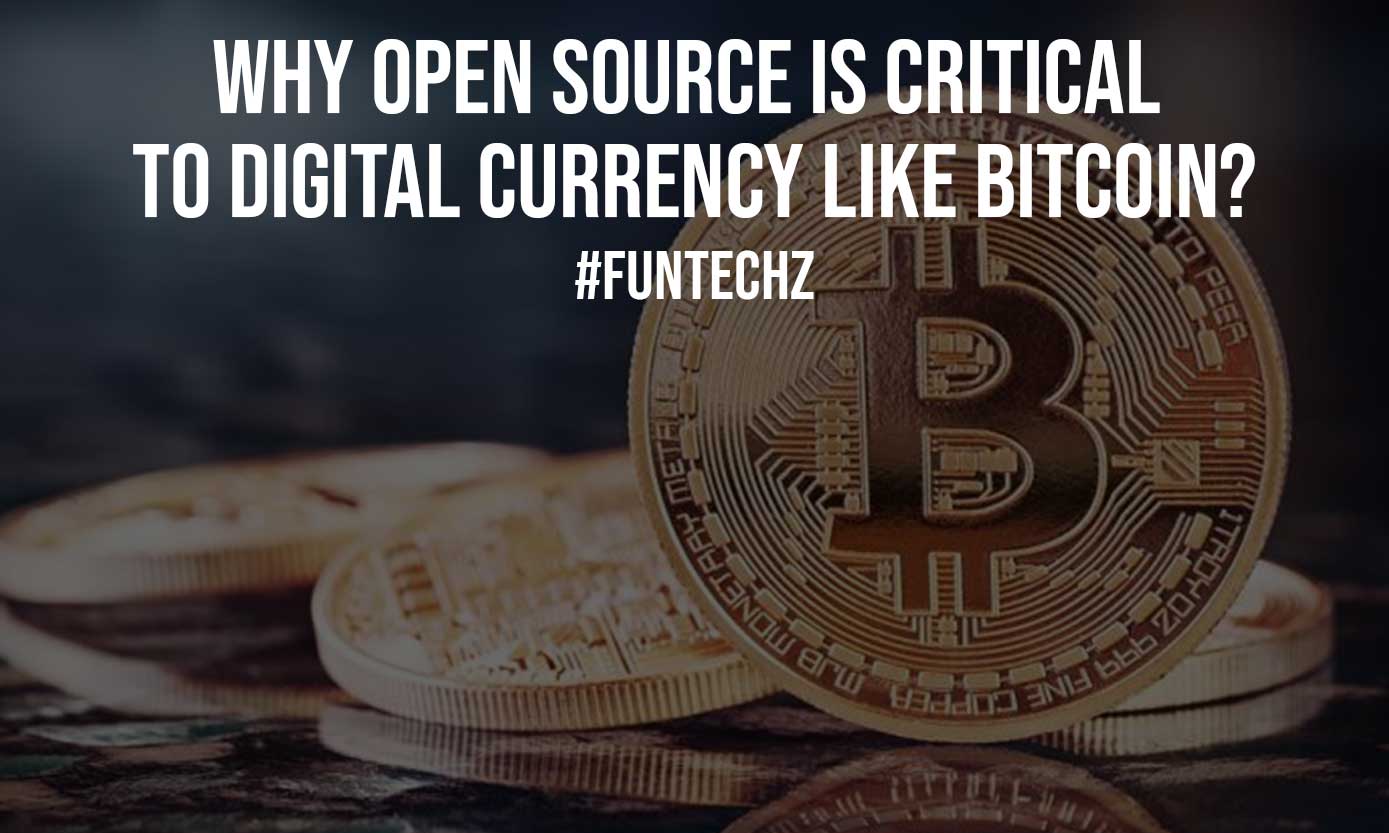 What is Open Source?

Open-source software is publicly accessible and free to use or develop. Anyone can access, analyze, distribute, and modify the software. According to Redhat.com, “Open source is a term that originally referred to open source software (OSS).

Open-source software is often cheaper, more flexible, and has more longevity than its proprietary peers because it is developed by communities rather than a single author or company.”

Open-source software is decentralized, which has been a significant part of top cryptocurrencies. Bitcoin was the first decentralized and open-source cryptocurrency, and its growth and development into a trusted currency were partly due to its being open source. Everyone could download the source code and verify the validity of the cryptocurrency.

Other digital currencies have since been developed using open-source software. Open source thus remains a critical part of these currencies.

This article explores some of the reasons why open source is critical to digital currencies.

Open-source software provides one source of truth for all transactions using an open-source digital currency. Such decentralization is critical to the success of these currencies. Without a governing body controlling the currency, it means that the currency becomes incorruptible.

The success of bitcoin after its creation was the freedom it allowed people to control; it is a currency by the people. This also creates transactions that can’t be controlled or profited from by any central authority or bank.

Open-source software is based on the premise of collective innovation. Developers anywhere in the world can access the source code and modify it where necessary.

What is interesting with open source is that developers who are committed to the software succeeding have the incentive to make the software better.

The same works for digital currencies. The developers working on these currencies can find elements that should be in the software. They can develop a different version of the same currency to meet different goals, such as a digital currency’s scalability.

Open source cryptocurrency developers can change the currency, but they cannot force these changes on users. In addition, the changes have to be approved by other developers in the community before they are included in the currency’s network.

A majority of the nodes in a cryptocurrency must vote for recommended changes to the network before implementing them. These nodes will verify that the suggested changes or improvements (or transactions) are valid before approving them and registering them in the ledger.

Some users prefer to trade cryptocurrencies through trusted crypto wallets or exchanges, which offer different cryptocurrency prices. However, if you would rather have 100% control of your cryptocurrencies, then full mode allows that.

Most people mistakenly believe that open source is less secure as everyone can access the source code. However, open-source software is more secure than closed source software, and the same works for digital currencies.

When thousands of people have access to the source code, there is a higher possibility that someone will find something that is wrong, a bug that needs fixing, or an upgrade that needs to be done.

Once the bug is fixed, the version is updated to new software, immune to the bug. Continuous detection and fixing of bugs make the currencies more robust and secure.

An open-source currencies benefit from the contribution of invested developers. With a closed source code, the development and maintenance of the currency depending on the efforts of the company or developer who created the program.

However, an open-source currency is assured of continuity as long as dedicated developers continue to work on the program.

The open-source nature of digital currencies such as bitcoin has enabled the decentralization of these currencies by creating a fair and transparent means of exchange. The absence of a political institution controlling the currency makes it a fair and trustworthy currency for all.

Game On: What’s the Future of Game Development?