China Announced a Crackdown on the Global Level of Cryptocurrency Trading!

The government authorities in China are about to prohibit its population from trading cryptocurrencies by using an international exchange like coin base and balance. As a result, a cryptocurrency exchange that emerged from China has now moved to neighboring countries to continue its services.

VPN Stands for the virtual private network, and it allows the citizens of China to surpass the restrictions imposed by the government of China for cryptocurrency trading. 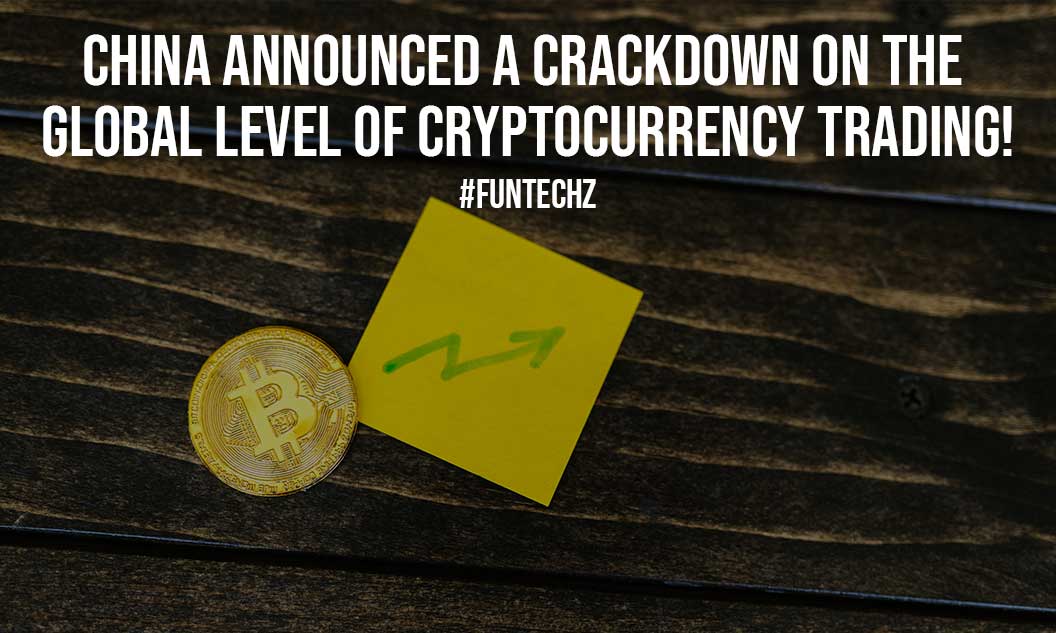 Let’s find everything you should know about the cryptocurrency trading crackdown in China on the global level.

China is getting warmed up!

As per the latest reports, citizens of China have turned to international cryptocurrency exchanges like Kraken and Coinbase after the crackdown in China. Undeniably, some risks are associated with such factors, but people continue to make money with trading.

China has an enormous impact on the entire cryptocurrency marketplace. The trading volume of china is still highest in contrast to many other countries in terms of cryptocurrencies.

Moreover, China used to be the bitcoin mining hub. Despite the cryptocurrency mining ban in China, the country contributes more than 45% of the hash rate to the blockchain.

These two mining pools have formed more than 50% of the blocks on bitcoin’s blockchain in the past few months. In short, China is still dominating the cryptocurrency trading and cryptocurrency mining industry.

On 18th May, the higher authorities decided to clamp down on cryptocurrencies and private cryptocurrency mining. On 19th May, the market just suffered a prolonged slump.

As per reports, the main reason for cracking down was cryptocurrency mining energy consumption. China contributes the maximum hash rate on the blockchain of almost every cryptocurrency.

Electricity is the primary source for performing these mining operations. In short, China announced a crackdown to lower energy consumption in China.

The portion mentioned above describes everything you should know about China’s forthcoming cryptocurrency ban.