How to Mine Bitcoin Using Python?

Python is compatible with various platforms, and you can integrate this programming language in various projects, such as web development, system administration, software development, and so on.

Python is available for various platforms, so you can always use this programming language from any platform you are using, such as Windows, MacOS, and Linux. 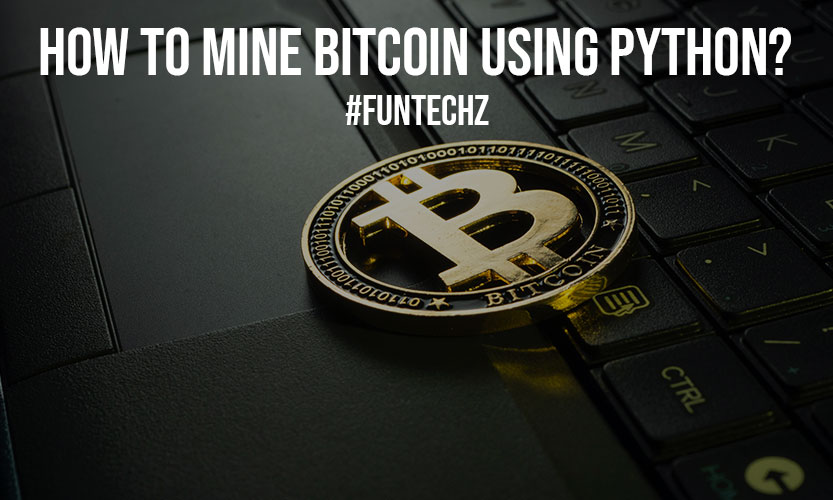 However, can you use Python as the programming language to mine cryptocurrency, such as Bitcoin? This is the question that some people might ask, and you can find the answer in this guide.

Is It Possible to Mine Bitcoin with Python?

Of course, there will be various pros and cons in using Python to mine Bitcoin. It might not even be viable for you to use this programming language for Bitcoin mining.

To mine Bitcoin using Python, there’s a guide you can check which allows you to use Python to mine Bitcoin currency just by using a few lines of code.

It is quite simple to write the code, as you don’t need to use long lines of code to make this work. It will give you the ability to start the mining process and also generate private and public keys. But can you rely on it? You can’t find the answer unless you check it for yourself.

It is quite unusual for anyone to mine Bitcoin with Python. The reason being that there are various good mining tools for Bitcoin that work well in doing their job to mine Bitcoin for you.

However, using Python is still a good way to start the mining process of Bitcoin if you want to try something different in this activity.

Here are some benefits you can get from mining Bitcoin using Python:

Mining Bitcoin with Python will also have its own advantages. Remember, when you mine Bitcoin, it means that you are competing with other miners, which are perhaps using a higher computational power to perform the Bitcoin mining tasks.

Other miners might have better software and hardware resources to help them mine Bitcoin with more effectiveness. So, you might be at a disadvantage when you stick to your Bitcoin mining activities using Python.

Here are the disadvantages of mining Bitcoin using Python:

There’s a Bitcoin mining software that uses Python as the primary programming language called BTC-Miner. It is available on Python Repo. You can check BTC-Miner here.

This software allows you to mine Bitcoin using Python as the primary programming language, based on the SHA256 algorithm and the stratum protocol.

Here are some important things you need to know about BTC-Miner:

Can you mine Bitcoin using Python? The answer is yes, but it comes with various complexities around it. Mining Bitcoin with Python is possible, but it might not be viable for you to do that.

It is even better for you to use the ASIC mining devices to mine Bitcoin. With the right combination of hardware and software, mining Bitcoin will become much more effective.

Relying on Python programming to mine for Bitcoin will give you a big disadvantage, as you need to compete with other miners to earn the rewards for your mining activities. So, using the Python programming language is not a good way to earn profits in Bitcoin mining.